Beware! Because you’ll be sprouting horns the moment you taste this devilish new shot. It doesn’t get any more devilish than this. Devil Shot is for the guy with guts and for the chick who dares. Because this shot with its dangerously delicious taste of blackberry, raspberry, lime and chilli pepper will have you in complete ecstasy. Don’t be fooled by the fruitiness you taste, because only real Devils know that nothing is what it seems. So when midnight approaches and all those paragons of virtue are in bed, it’s time for a round of Devil Shots for all you daredevils out there!

Because this devilish drink didn’t simply come bubbling up from the depths of the earth. Tim Kimman, better known as a Dutch rapper performing under the name Jebroer, had the little devil perched on his shoulder for a while. His hit song Kind van de duivel (Child of the devil) immediately convinced a huge fan base in the Netherlands, Germany, Belgium and the UK of the power of his devilish skills. In 2015 he set up the Roq ‘N Rolla label, which quickly achieved success with artists like Snelle, Bollebof and Russo. The number of ventures keeps growing as dreams come true. Tim always frequented the same café as a little boy, and as if the devil had a hand in it, it was later put up for sale. It was a hell of a task, but he took over the café and renamed it Café Het Duiveltje (literally, The Little Devil Café). And that’s how Tim encountered FLS Company, and they hatched diabolical plans together. First it was simply some ‘innocent’ POS material in the bar. Soon they were cooperating on events, and the two were increasingly ‘sentenced’ to each other on social media. The relationship grew, as did the desire for their own physical product. In 2021 Tim set up For The Win; Nutrition, but that soon tasted like more. That’s why Jebroer and FLS Company now proudly present this dangerously delicious drink, Devil Shot! An alcoholic shot only for real Devils. 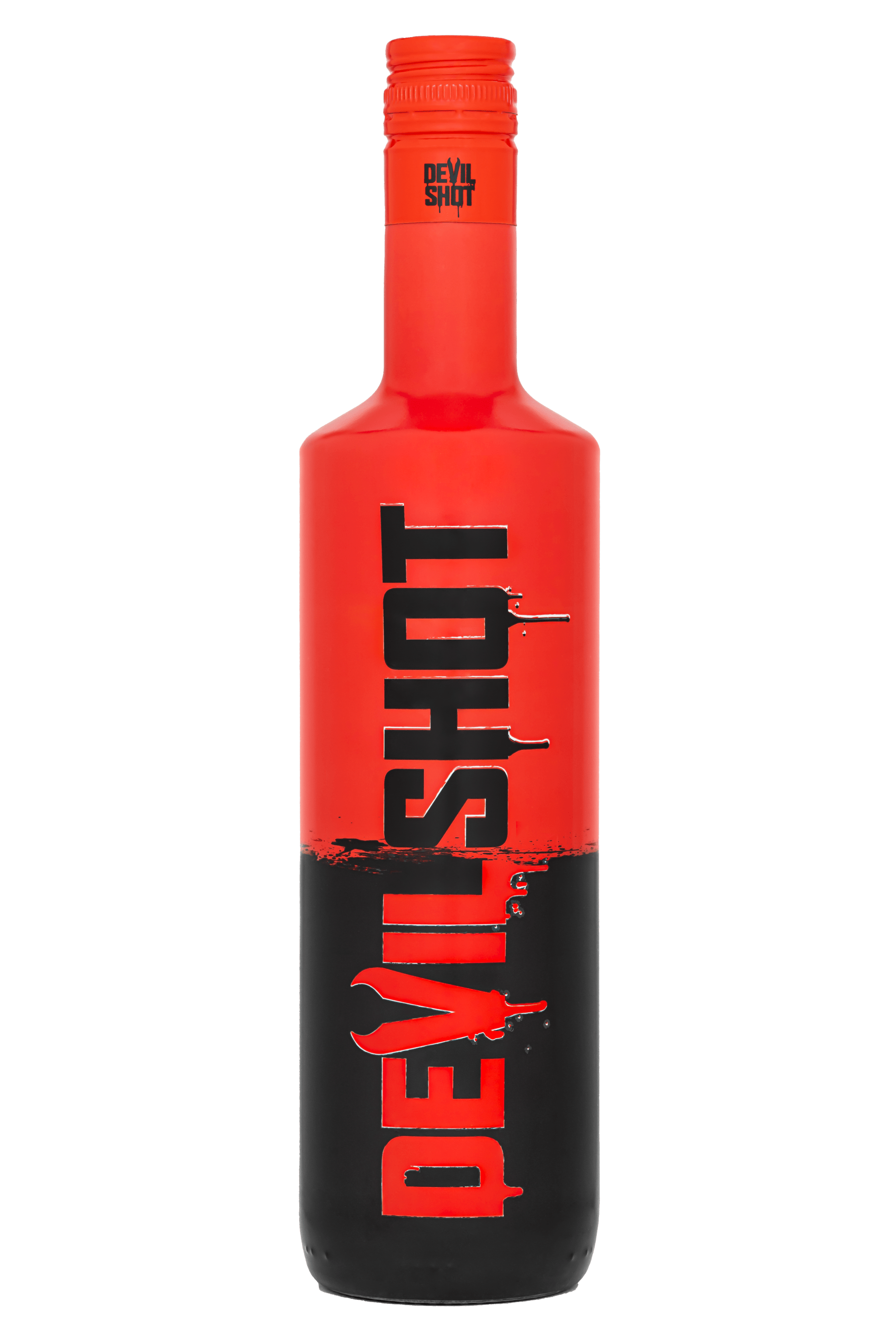 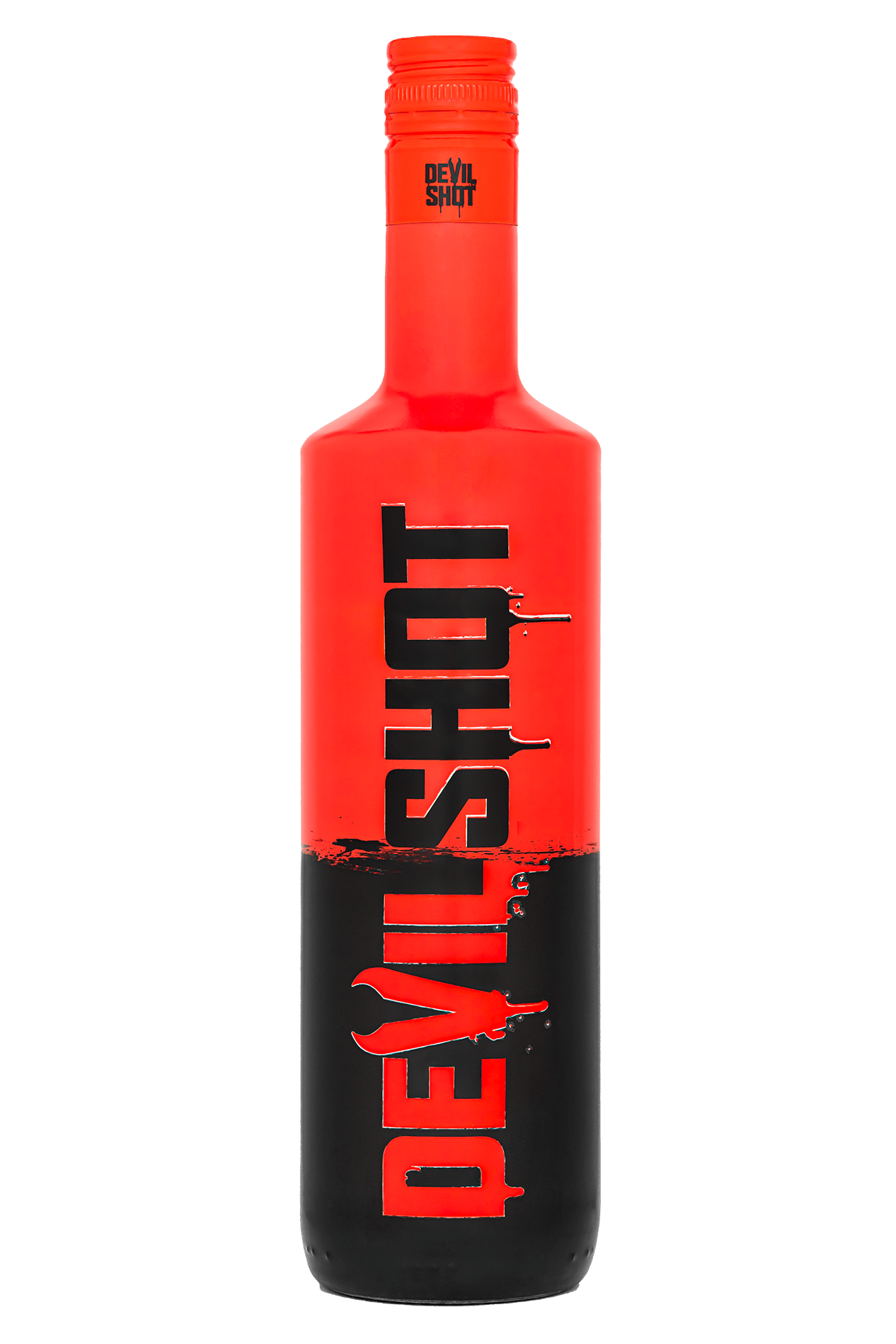 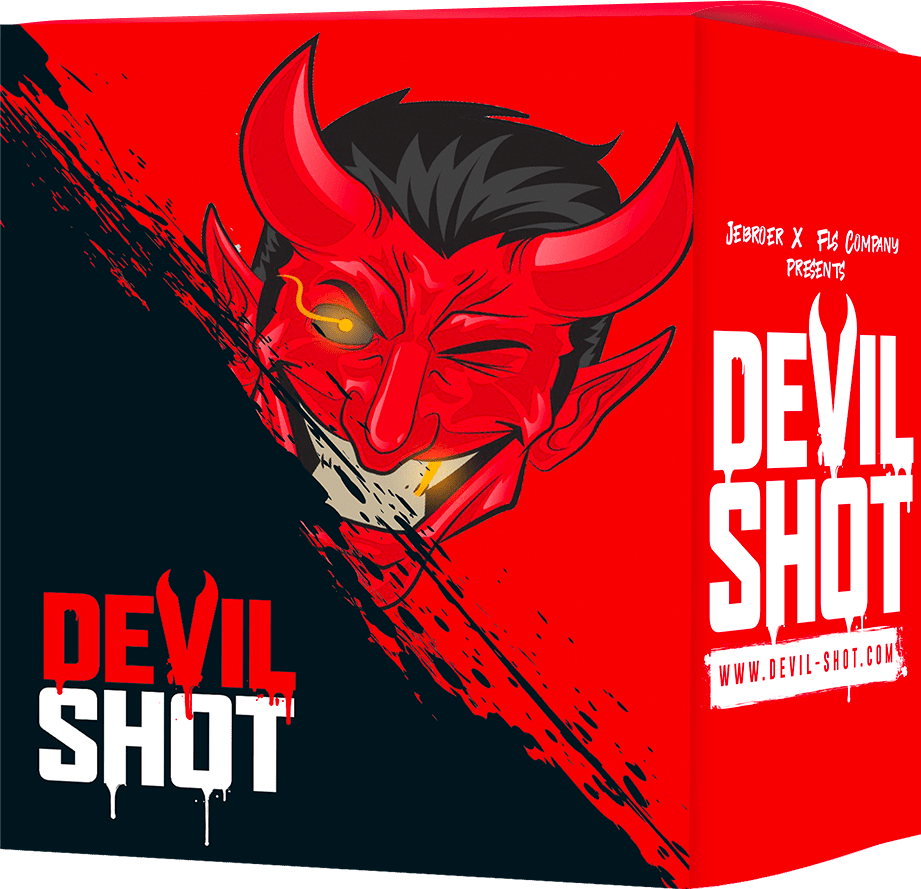 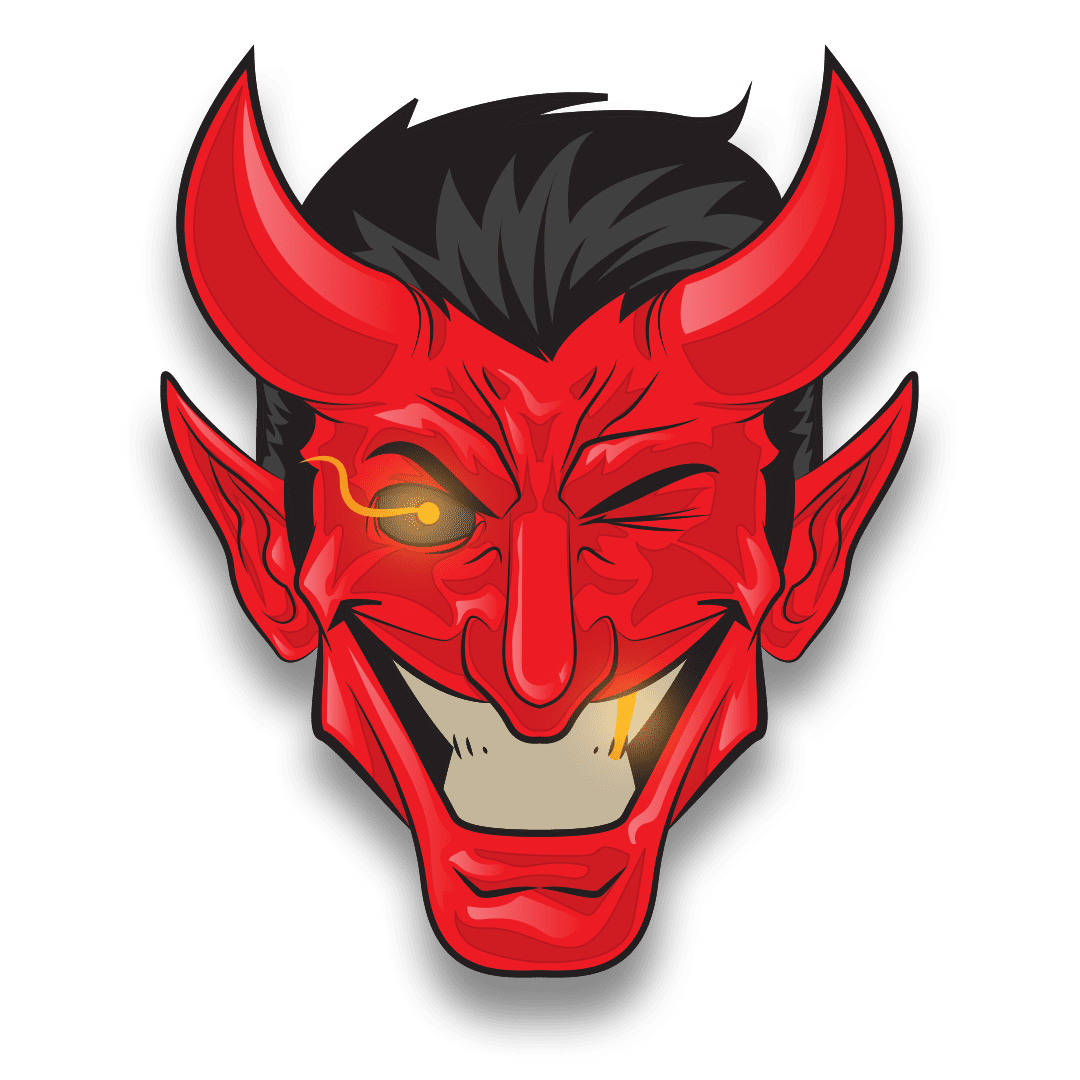