If it ain't Dutch, it ain't much

Drop. Drop is the name of classic Dutch liquorice and is by far the country’s most favourite confectionery. And that makes sense when you consider it has been around for centuries. Dutch people used to take it purely as medicine, but today it one of the country’s favourite treats.

So of course we wanted the delicious substance in liquid form, too, and so Dutch Drop was born in 2015. Dutch Drop has the very flavour that people love so much: the flavour of authentic Dutch-made sour drop. This distinctive liquorice liqueur with a 17% alcohol content has definitively claimed its place in the beverage industry by evoking that nostalgic feeling: if it ain’t Dutch, it ain’t much!

The product has a flavour that is authentic but presented in a modern way. This strong shot brings out that primal instinct inside and is just as delicious as drop always has been over the years! 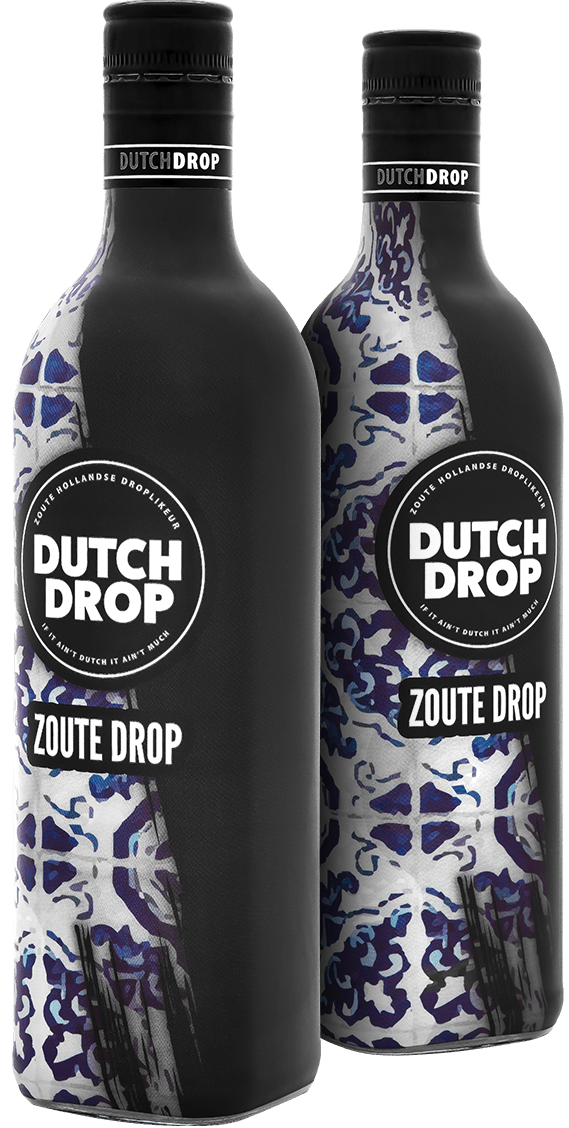 DUTCH DROP from Flügel on Vimeo.